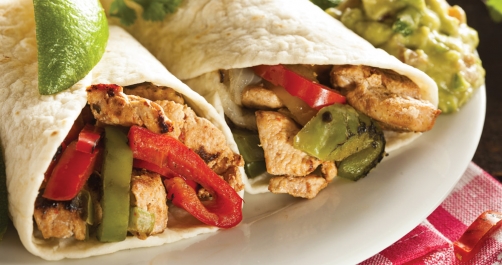 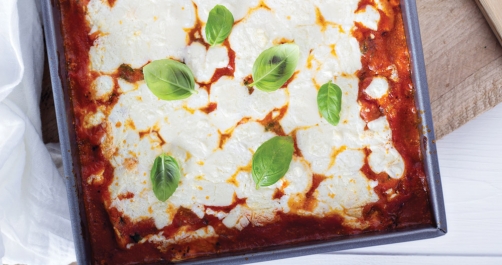 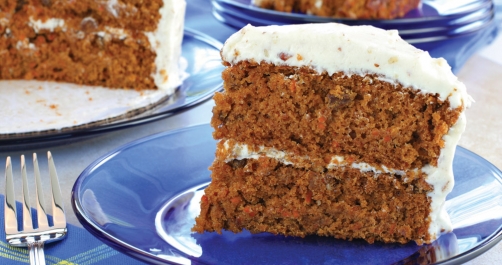 We would like to announce the availability of a new book for sale to help raise money for YPWD.

It is called Food for Thought and is a book of favourite recipes from lots of different people.  They include some younger people with dementia, several carers, people who work in the dementia field and a lot of people who simply care. There are recipes from around the world – Australia, USA, Nigeria, Turkey and Poland to name but a few.  Peter Watson, who complied and edited the book, also contacted lots of well known people and the odd professional chef for recipes.  And many turned up trumps!  We have recipes from sports people, media celebrities, musicians, politicians and authors. We even have one from Number 10 with Samantha Cameron telling us how to make a lovely Smoked Haddock Paté.

The great advantage of a book like this is that it is full of “favourite recipes”. So they are all manageable (a few are just a little bit testing) and all ingredients are readily available in the UK.  During the production of the book Peter made 38 of them and it has become his standard “go to” source of cooking inspiration. He says “If you want a great family staple try Margaret Shackleton’s Sausage & Spinach Lasagne. Gill Hornby & Robert Harris’s Malteser Cake caused a problem because we couldn’t stop eating it! And have a go at Baroness Greengross’s Chicken Taverna that she insists should be consumed with copious amounts of Ouzo! Also, we may be associated with younger people but there are a couple of recipes from 101 year olds – try Jenny Ingles’ Shortbread, it’s brilliant!”.

The book is available from the YPWD office, contact via caroline.blanchette@ypwd.info. It is fantastic value at £9.99. Copies are flying off the shelves as we write and many people have bought several copies as they make great stocking filler presents for Christmas. So get your orders in quick!