What types of dementia occur in younger people?

The most usual form of dementia is Alzheimer’s disease, but some people have Vascular disease, Lewy Body disease or Fronto-temporal disease.  Sometimes it can be a feature of other illnesses such as Huntingdon’s disease, Parkinson’s disease, Multiple Sclerosis, alcohol-related brain impairment or rarer conditions such as CADASIL.  Additionally, people with Down’s syndrome have a 40% risk of developing Alzheimer’s disease, usually in their 40s and 50s. 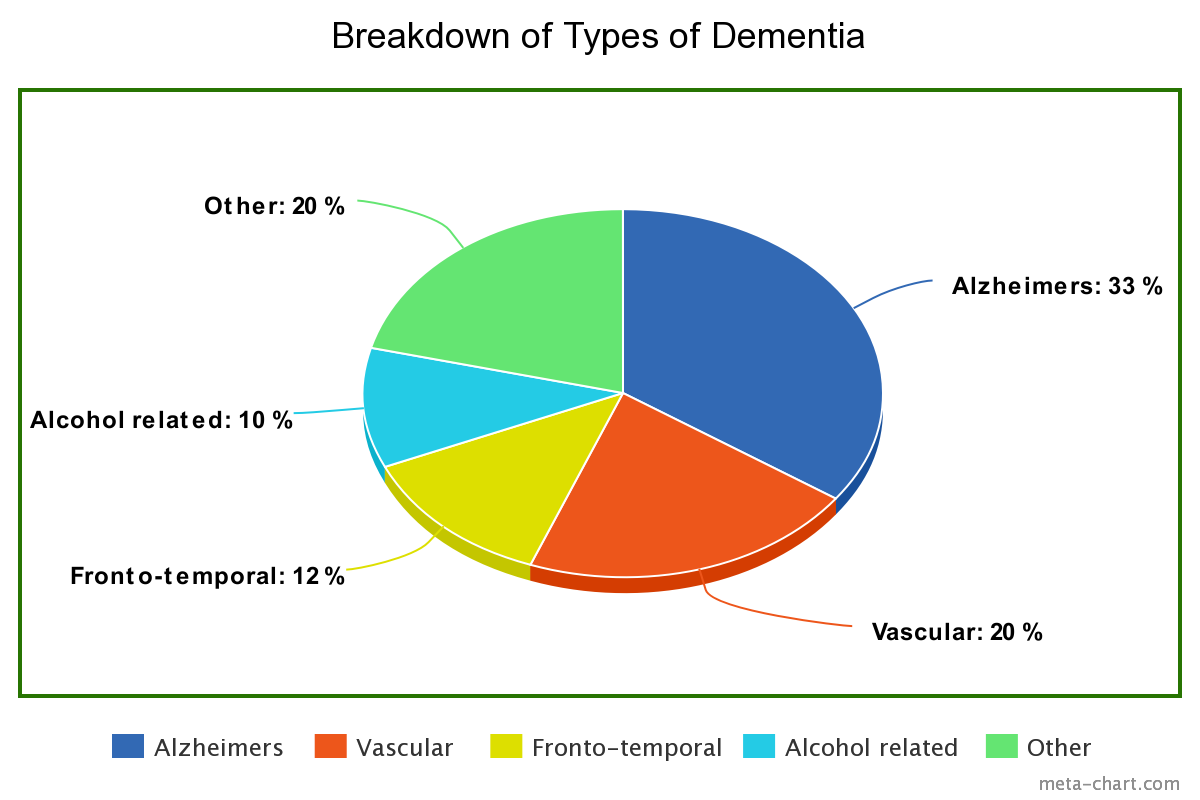